The Mil Mi-4 (originally known to US intelligence as the Type-36 and later by the NATO reporting name Hound) was a Soviet transport helicopter that served in both military and civilian roles. 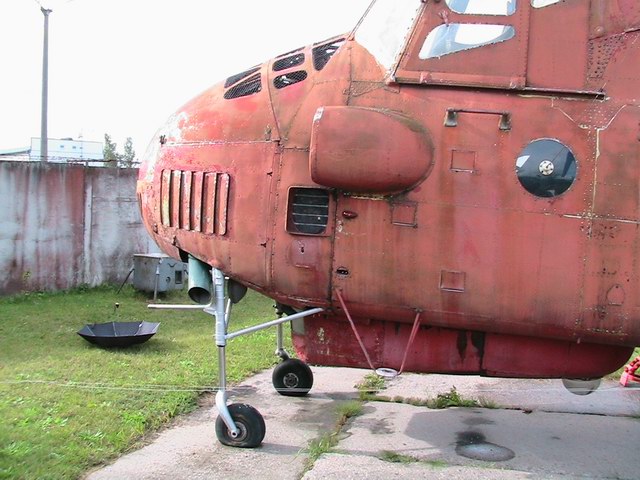 The Mi-4 was designed in response to the American Sikorsky S-55 and the deployment of U.S. helicopters during the Korean War. The first model entered service in 1952 and replaced the Mi-1. The helicopter was first displayed to the outside world in 1953 at the Soviet Aviation Day in Tushino. 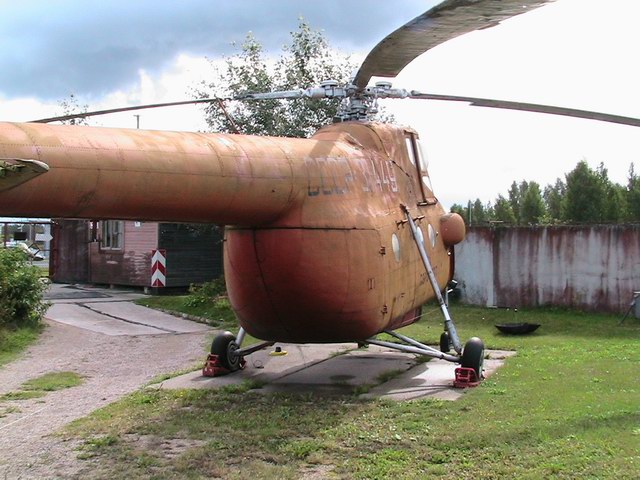 The Mi-4 went out of service with the development of the Mi-8. It is not used by the Russian Air Force today, though it remains in service in some countries as a utility helicopter or a military transport.