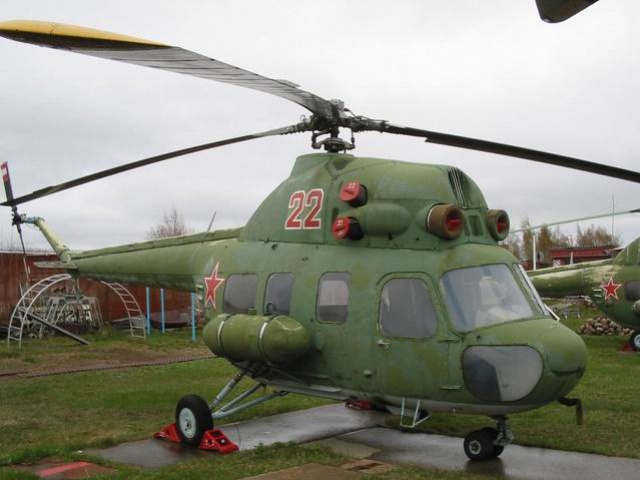 The Mil Mi-2 (NATO reporting name is "Hoplite") was a small, lightly armored transport helicopter that could also provide close air support when armed with 57 mm rockets and a 23 mm cannon. It was first introduced into the Soviet Air Force in 1965. The Mi-2 was produced exclusively in Poland, in the WSK factory in Swidnik. Production ended in 1985 after about 7,200 were made. 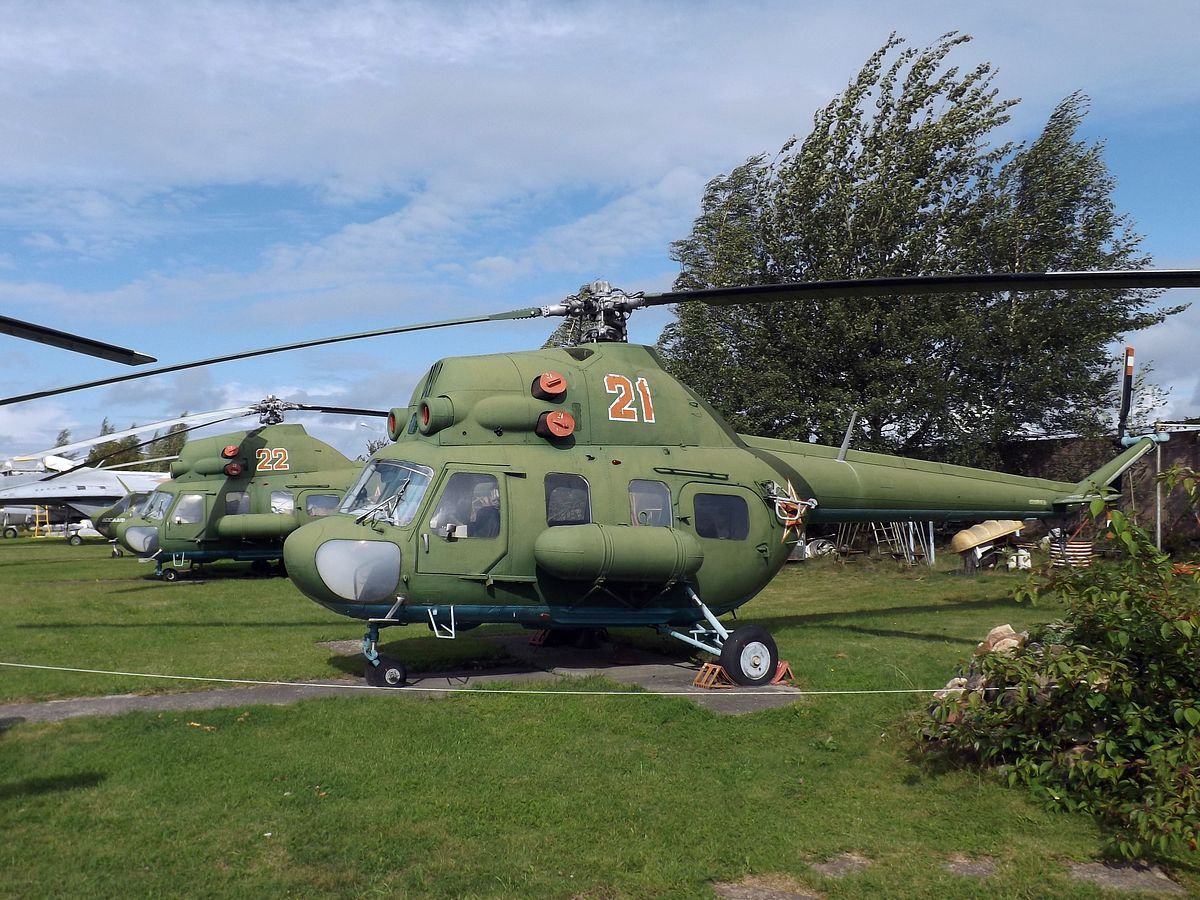 The Mi-2 is used by mainly former Soviet countries, although it is used by Germany, Mexico and Myanmar as well.